Alpha Psi Omega is the national honorary drama fraternity. Members are inducted at a formal ceremony, and their names are listed in the Alpha Psi Omega national directory. Candidacy depends upon excellence in some area of dramatic production, such as design, directing, stage management or stage performance, and completion of a series of theatre-oriented tasks. The fraternity’s activities include attendance at local and on-Broadway productions, working on “after-show” cabarets, a formal dinner, and the presentation of one-act plays (in association with the Buskin Society). Eligible candidates will be notified at the end of each semester by a formal invitation.
Causes
Arts & Culture Community
GivePulse
2 People | 0 Impacts | 0 Hours 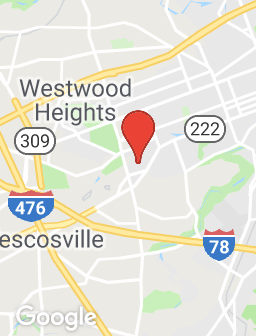